I is for . . . and other Monday Photo Challenges

When I uploaded the ABC Photo Challenge link this week, well I didn't have mine ready.  Instead of doing a re-post I am going to just do an ordinary every day post like everyone else that is contributing to the ABC Challenge. 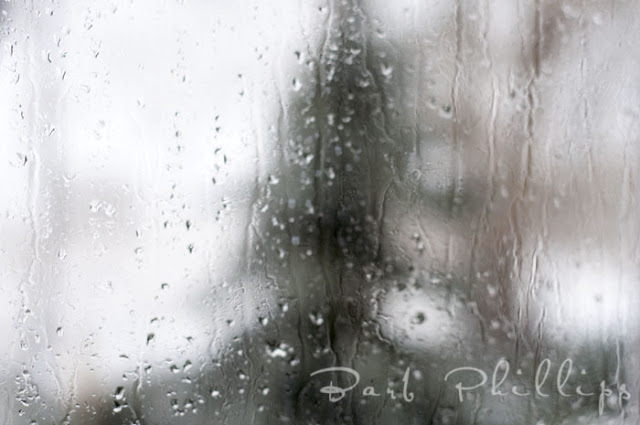 We got our first of the seasons snow storm which I really have missed emotions over.  On one hand I was ready for the snow, all the outdoor equipment, toys and summer goods is put away for winter.  What I am not ready for is the cold, bone chilling cold. 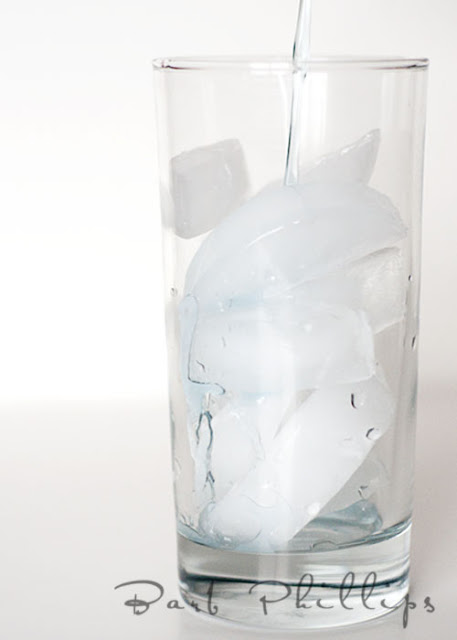 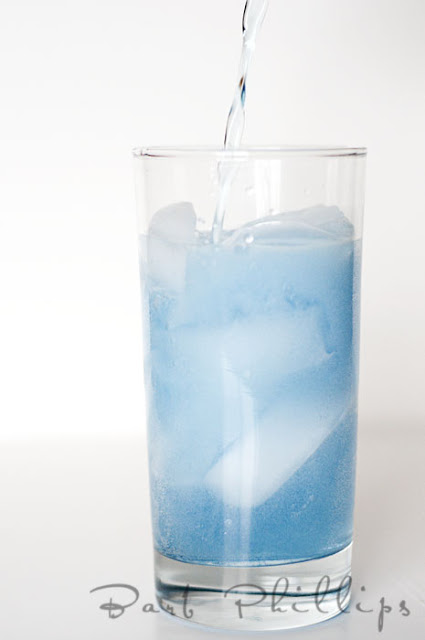 Lately I find that I really like the taste of the blue Mt. Dew.  Like the saying goes, "there's nothing like a Dew."
Is a Dew considered just beverage or can it be a food as well?  I believe it all depends if that is all you have had all day.

These two photos are also entered in The Paper Mama photo Challenge . . . Food. 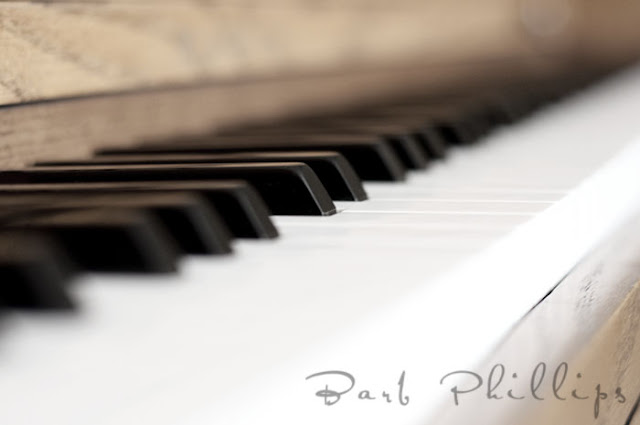 I purchased this piano new some 15 years ago all because one of the boys insisted that he continue with his piano lessons.  Didn't happen, in fact he fired his piano teacher without my knowing.  I wish that I has been able to keep up with the piano when I was younger, but life on the farm just didn't allow for enough practice time. 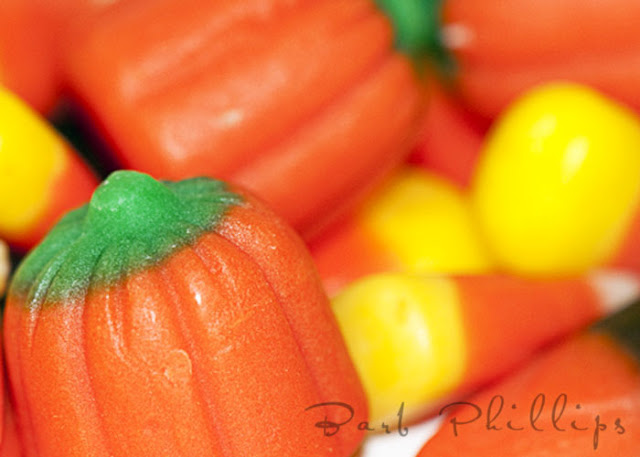 Candy corns, I have a sweet tooth for these little bits of pumpkin and corn shaped bits of pure sugar.  Something about them is just so Inviting, to Irresistibly to pass up.  One of the fall traditions, have a few empty jars filled with these tasty Orange Items.
This Irresistible Sweet Treat photo has been entered in the
Macro Monday 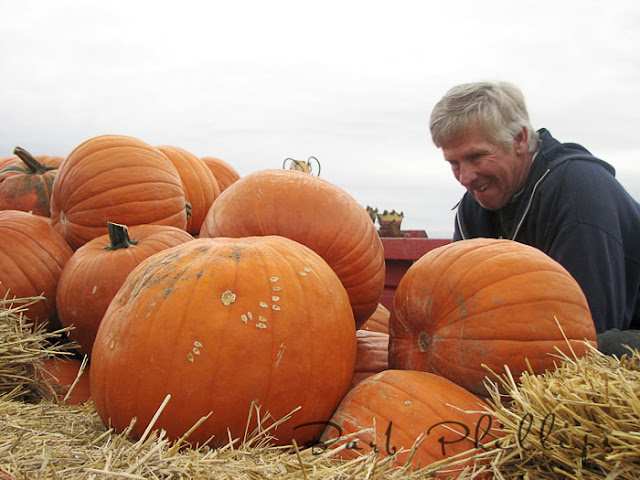 And what do you do when you have a over abundance of Orange Pumpkins the go Into cattle food.  DH isn't really in pain just looks that way.  We had a whole pickup load of unused, unclaimed unwanted Halloween pumpkins that had to bee unloaded, chopped and fed as uncooked pumpkin pie to the hungry bovines.
I ♥ Faces Orange Challenge 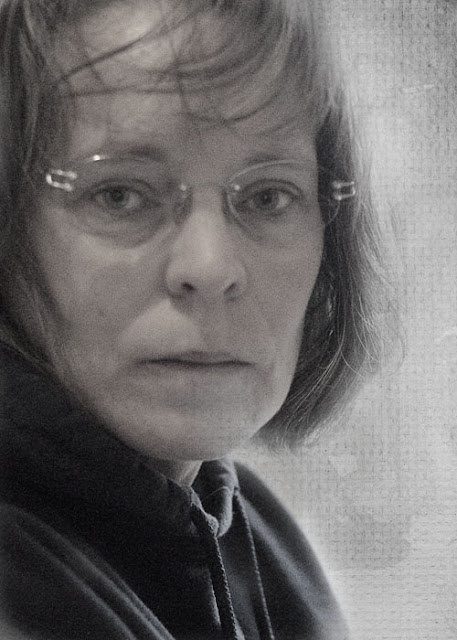 f/2.8 @ 1/400 ISO 6400
One of the things that the Photo Basics students learn in lesson 2 is a little known secret that the pro use.  When you just have to get the shot but due to low light, no flashes allowed and not a large enough lens aperture your left with only one alliterative, Raise the ISO.  Here I raise the ISO up as high as my camera would go.  The Image made for a really grain color photo but when you convert the image to Black and White you have a totally new effect.
So when all else fails and you have no other alternative, raise the ISO and convert to Black and White, that's what the pros do.  It's also helpful when you have a very bad self portrait such as the one above, tired, bags under eyes, bad hair day photo.

I should have included photos of Idaho, inches, incandescent, imagination, in and a few others that I had in the works.  But of well I am sure someone else will follow-up on those.
at Monday, November 08, 2010

Oh Barb! These are so good. (I've never seen blue Dew!) I'm always so inspired...and just a little intimidated...by photos such as yours.

OH, I love all the I's. They look great. The blue dew is a keeper. I especially love the last pic in black and white. I am going to have to try this one!!!

great "I" pictures. that blue drink is too much, looks like a melted slush or something. Hope your weather warms up and you don't see ice forming outside as well as in your glass

I like your ice cold shot and your piano. Very nice.

Great shots! My favourite is the ice cold drink!

Oh, i adore your "ivories" photo - so creative and very beautiful!

I love your I's especially ice cold drinks and ivories1

Oh I tried to take ice... so jealous you got such a great ice shot!! ha ha! ;) love your piano shot too!

Each one unique and special in its own way. :O)

Awesome I's Barb! I am loving your ice cold drinks (think I might have to go grab me one) and your "I" pic! Creative!

I'm lovin' that blue dew. I've never seen it! I love your self portrait, too! The noise looks like a vintage texture that you added "on purpose".